Temperatures in New Hampshire are expected to hit close to 100 degrees this weekend before tailing off to more seasonal weather. The Warmists will be all aflutter, so this seems like a good time to point out this little fact: Arctic sea ice is growing above the 30-year average.

I know, it’s not even supposed to be there. All the Cruise Companies are supposed to be booked solid with fully vaccinated tourists drifting across the open water on top of the world. Algore promised, as did all his knee-pad-wearing doe-eyed acolytes.

Sorry to disappoint. According to The Science™.

That’s a lot more ice than any “expert” ever predicted. 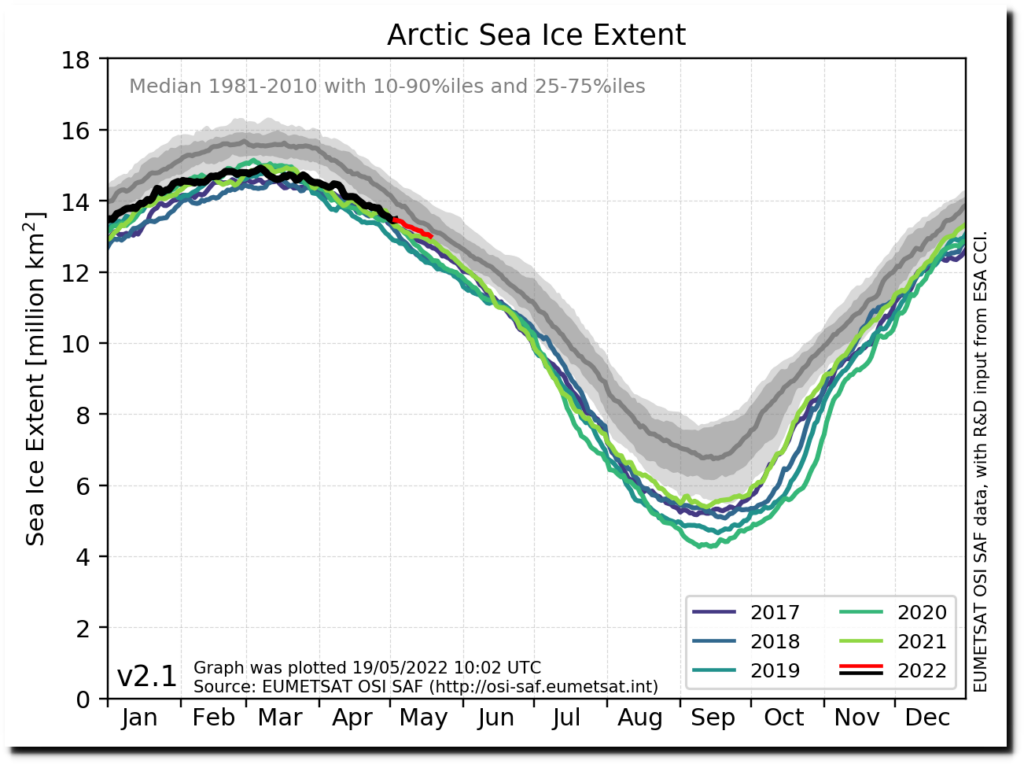 We’re dangerously close to the 1981-2010 mean. As much or more sea ice than before the great awakening when they began its crusade to stop runaway CO2 to ensure runaway expanding government, debt, fearmongering, you know the drill.

I guess they could say it worked, but for a tiny problem.

There’s still no connection between rising levels of CO2 and anything they’ve yet predicted. 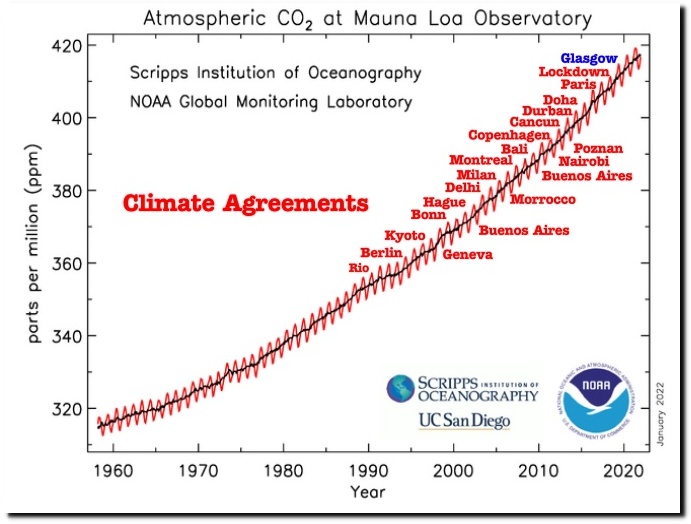 Then we have the true culprit; if the planeteers are serious about all this emissions business, they chitter on about so much. 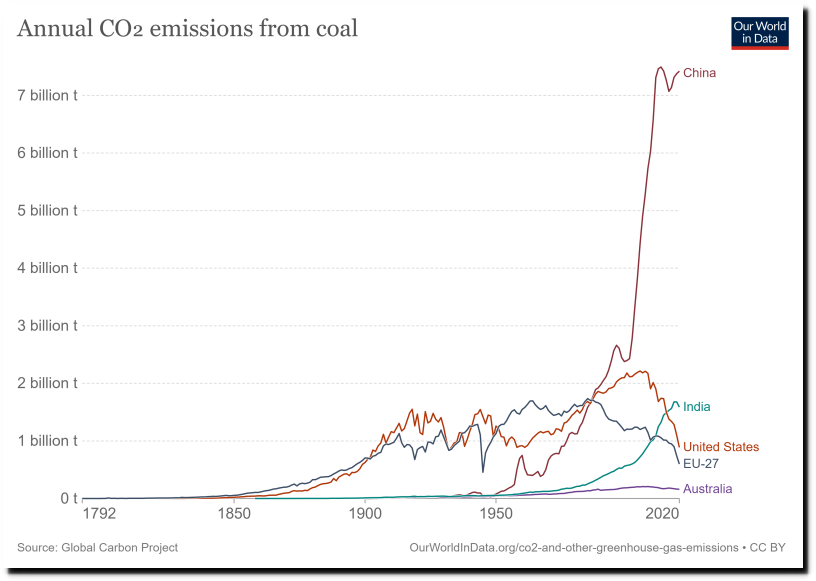 We know they are not serious. If they were, they would be demanding Joe Biden expand domestic oil and gas production and end imports. By some estimates, one tanker ship making one trip creates as many or more emissions than millions of cars.

If emissions and reducing CO2 were, in fact, the goal, the current policy is precisely the opposite of the right thing to do, and doesn’t that sum up Democrats in a nutshell?

Insight From an Open Cabal: They Always Tell the World What They Plan To Do

Over 40 percent of Americans believe a “secret cabal” runs the U.S. government. If we care to look in the right places, a global “open… Read More »Insight From an Open Cabal: They Always Tell the World What They Plan To Do

By now millions of Americans well informed about the pandemic know that the cheap, safe and effective generic medicine ivermectin was blocked for wide scale… Read More »The Big Government Lie about Ivermectin Finally Revealed

I had a terrific history teacher my senior year in high school. When discussing the scandal that took down President Richard Nixon, in regard to… Read More »The Laundromat

Article V Of US Constitution – Part 2

Editor’s note: This is the second in a two-part series. For the first discussion on Article 5, please click HERE. What are the primary objectives… Read More »Article V Of US Constitution – Part 2

Big Pharma’s ‘Deception Of The Sorcerers’

Some alarming information has come my way recently, and once again, it’s regarding our young people.  According to the Pew Research Center, 57% of “Generation Z”… Read More »Big Pharma’s ‘Deception Of The Sorcerers’